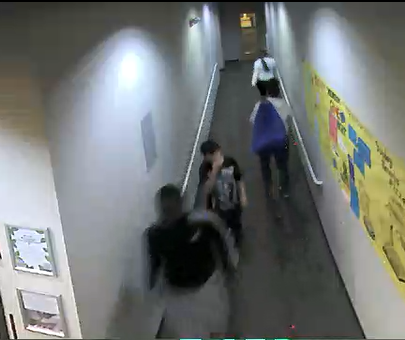 The Lynnwood Police Department received a 911 call Thursday night about a case of burglary and vandalism at an apartment complex on the Edmonds Community College campus.

At 9:08 p.m., Edmonds CC campus security reported two individuals broke into a vending machine in Rainier Place, located at 19920 68th Ave. W. According to campus security, the suspects used a pointed tool to break the glass on the machine.

Prior to the incident, the suspects were captured on the campus’ video surveillance breaking into a vehicle parked on campus. According to Lynnwood police, the suspects smashed one of the vehicle’s windows. As of now, nothing has been reported stolen from the vehicle. 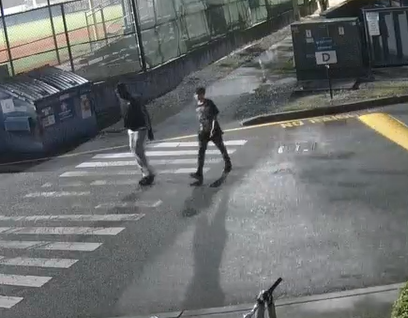 The two individuals are described as a slender, dark-skinned juvenile, wearing a navy windbreaker with white stripes down the arms, and grey sweatpants, and a shorter, light-skinned juvenile with dark hair, wearing black pants and a black t-shift with a skull design on the front.

The investigation is ongoing. Anyone with further information is encouraged to contact Edmonds CC campus security at 425-754-0154.