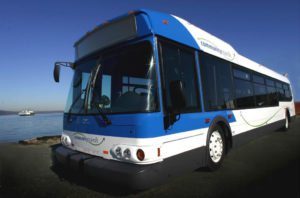 Monday, Feb. 17 is Presidents Day, and Community Transit reports it will operate all local, DART paratransit and Swift service within Snohomish County on regular weekday schedule. Community Transit commuter service to Seattle and the University District will be limited to specific routes.

All local, Boeing, DART and Swift buses will operate on regular weekday schedule

Community Transit will only operate the following routes to downtown Seattle and the University District: