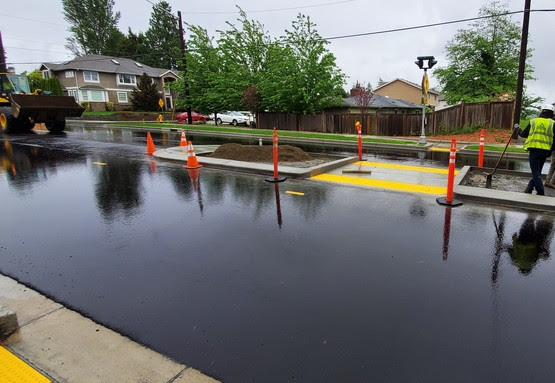 Also starting the week of May 25, detours will be in effect between 179th Street Southwest and 165th Place Southwest as part of the 36th Avenue West Project.

During that time, crews will be working to:

The City of Lynnwood has received federal grants of approximately $4.65 million to complete design and right-of-way acquisition and a $4 million state grant from Transportation Improvement Board to complete construction. The city has also committed over $6.6 million of local funds to this project.

For more information, visit the project webpage. The project is scheduled to be completed in spring 2020.