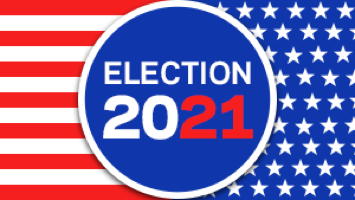 Shirley Sutton now has a 93-vote lead over Nick Coelho in the Lynnwood City Council Position 1 race,  according to the latest round of general election returns released by the Snohomish County Elections Office Friday.

A former Lynnwood City Councilmember, Sutton had a 21-vote lead over Coelho in Wednesday’s vote count, and a nine-vote lead on Thursday. But on Friday, Sutton extended her advantage, compiling 3,531 votes to 3,438 for Coelho.

In the race for Lynnwood mayor, Christine Frizzell maintained her lead over fellow Councilmember Jim Smith, based on Friday’s general election results.

You can see all results at this link. The next round of results will be released at 5 p.m. Nov. 8. The votes will be certified Nov. 23.