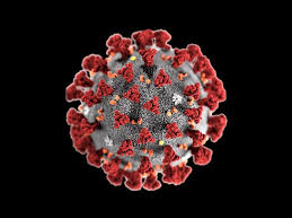 “The situation is incredibly urgent and there is still time to turn the tide before our hospitals become overwhelmed,” said Secretary of Health John Wiesman. “I know these are difficult and disappointing times for many, and I am so grateful for everyone who has made the decision to stay at home with their immediate household for Thanksgiving tomorrow. When added up collectively, each action we take to reduce the chance of spreading COVID-19 matters—changing an in-person gathering to a remote one, wearing a mask around people who don’t live with us, washing our hands more often and staying home if we think we might be getting sick.”

DOH partners with the Institute for Disease Modeling, Fred Hutchinson Cancer Research Center, University of Washington and the Microsoft AI for Health program to develop these reports every other week. More COVID-19 data can be found on the DOH data dashboard and in the state’s risk assessment dashboard.