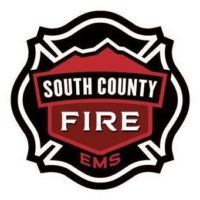 South County Fire is still investigating the cause of a house fire near the 2900 block of 208th Place Southwest in Lynnwood Sunday.

According to South County Fire spokesperson Leslie Hynes, the fire crew could see a thick column of smoke rising from the two-story structure from over two miles away.

While it was initially thought that batteries from one of the two Tesla vehicles in the driveway caused the fire, Hynes said that has been ruled out..

“The investigator determined the fire spread from the house to the two cars parked in the driveway and did not originate in the vehicles or the batteries,” Hynes said.

The fire caused roughly $430,000 in damage and displaced five residents. No injuries were reported from the incident.