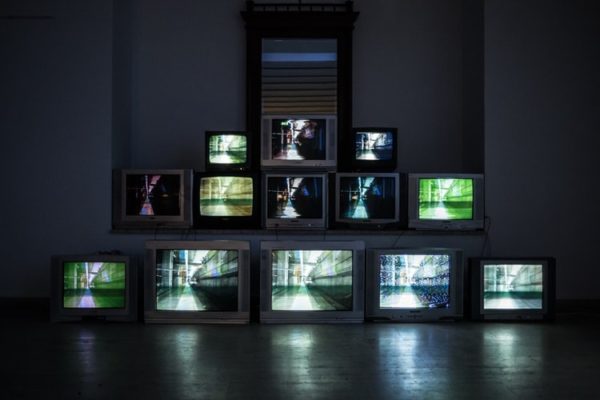 It’s no surprise we all have plenty of time to pick up new languages, learn new dances, pick up coding, and build elaborate backyard lounge areas these days…

But not everyone wants to be productive all the time.

Let’s face it, after a hard day of working, the last thing you probably want to do is stretch yourself even further. The idea of putting in more work to learn or do something tedious is just too much sometimes.

And you know what? That’s OK, that’s human — don’t let anyone tell you otherwise.

So when you need something new to watch, look no further than this handy Netflix list, full of new updates, old staples, and niche uploads.

This is an old gem, dating back to 1987, when viewers would call in after episodes to help solve crimes. Tips — anonymous or otherwise have helped solve many of the crimes featured, including Ryan Stalling’s mysterious death. The new 2020 season is out now, after a 10-year hiatus.

Get Me Roger Stone

Politics, politics, politics — you’re tired of it all, and we get it. That being said, it’s always smart to stay informed. And if you’ve been down in the dumps lately, trying to avoid every bad shred of news, then this might be a solution. It dives into political corruption, PR stunts, and the circus of marketing stunts that American leaders all subscribe to. It’s fascinating, enlightening, informative, and watchable no matter what side of the fence you’re on.

Something old, reliable, and amazingly good, The Twilight Zone is always a solid option. This old show features good writing, and a retro black and white aesthetic. It’s perfect when you want to just binge watch something for hours.

For all the anime lovers out there, this might seem like a given. But if you’re new to the world of anime, or just haven’t gotten into Jojo yet, then now’s the time. It’s quirky, memorable, and certainly a crowd favorite.

Missing The Avengers or any other summer action flick? Well, this should scratch the itch. It’s nothing groundbreaking, but it does a good job of giving you that expected story we all know and want to see every now and then.

Need something you can turn your brain off to? Look no further than Married At First Sight, a show where pair up couples based on compatibility, and then test to see how accurate they were. Seems set to fail? Not so fast, anyone who’s ever taken an eHarmony compatibility test might have strong opinions otherwise.