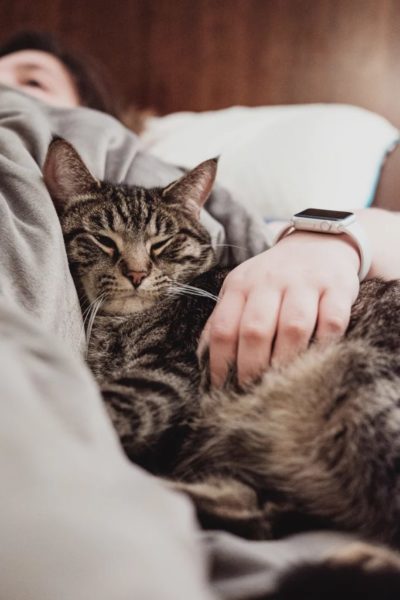 Ooh it’s another holiday list! And just in time too, as all the sales are going strong. And here’s the kicker: Tech is one of the things you want to wait as long as possible to get before Christmas. Turns out, companies get antsy and drop prices more and more as time goes on.

Peripherals in the tech world refers to anything that inputs or outputs information from a bigger device, be it a computer or a smartphone. For instance, headphones like the AirPods or watches like the Apple Watch SE and Series 6 are going on sale regularly this year.

Most recently, Target had a sale on the Apple Watch SE in 40mm (optimal for smaller wrists), for $230, so use that as a guideline. The newer version, the Series, 6 goes on sale for about $350.

Whatever you do, don’t settle for the Series 3, as it’s now considered old tech. Plenty of improvements have been added to the watches since then, including international calling, fall detection, a compass, family cellular data support, an improved Retina display, and noise monitoring, to name a few.

And that’s just watches. For the AirPods, you can expect plenty of deals. Although they have a model with a charging case you have to plug in to charge, what you really want are the Apple AirPods with Wireless Charging Case. Normally $200, any sale in the $150-160 range is considered good for Apple products.

Here’s a new one this year, it’s a mug that keeps things at the exact temperature you want… just start at 135 degrees fahrenheit and adjust from there. Control it with your phone, enjoy the extended battery life, and never stress over your tea or coffee going cold ever again.

And ranging between $130 on the low end, and $180 for the travel mug, you might wonder why everyone is going crazy over such a “novelty” gift idea, but think about it: Everyone is stuck at home. They’re drinking tea and coffee during work and losing track of time. They look down and boom, what a waste.

Plus, when is the last time you enjoyed a cup of peppermint hot chocolate or apple cider and have it keep its temperature until the last sip? Never!

Not to mention charging them is a breeze. Just use the coaster that comes with your mug and you’re all set, charged for 1.5 hours when away from the coaster.

Ok, warning: you’re not likely to get these, unless you’re willing to spend double the retail price on sites like eBay.

Why? Because everyone wants them, and they’re being rolled out in waves to stores. So, as soon as they pop up, they’re snatched.

What are they? The new Xbox Series X, and the PlayStation 5. Although they do offer “leaner” variations, the versions you really want are $499 each. They come with all the bells and whistles, which trust us, gamers do want