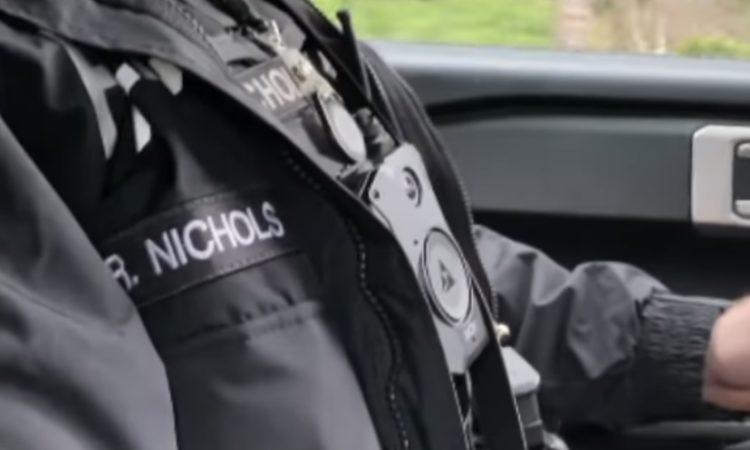 The Lynnwood Police Department Friday announced that all uniformed officers have been fitted with body cameras.

“Body cameras have been something that’s been on our radar, certainly, for a long time,” said Police Chief Jim Nelson.

Currently, about 90% of the department’s patrol officers have received training with the body cameras and been fitted with the equipment, said police spokesperson Joanna Small. Those who haven’t, she said, have been on leave.

“It’s almost everyone at this point,” she said. “Detectives still need the training but they will only be wearing them when they go out to the field.”

During training, officers are taught how to operate the cameras, upload videos and are briefed on the policy regarding camera use and informing the public when they are being recorded.

In 2016, the department participated in a body camera pilot program but was unable to fully implement the program due to a lack of funding. Last year, the Lynnwood City Council voted to allocate $530,000 in federal Covid-19 relief funds to purchase the equipment and hire another clerk for the police department who would handle the extra records requests. During the Aug. 9 discussion, city staff said the implementing the program would allow the city to provide more transparency.

“The purpose of the legislation was to enhance transparency and public trust,” Finance Director Michelle Meyer said on Aug. 9.

Small said the department is currently seeking applicants for the new clerk position.