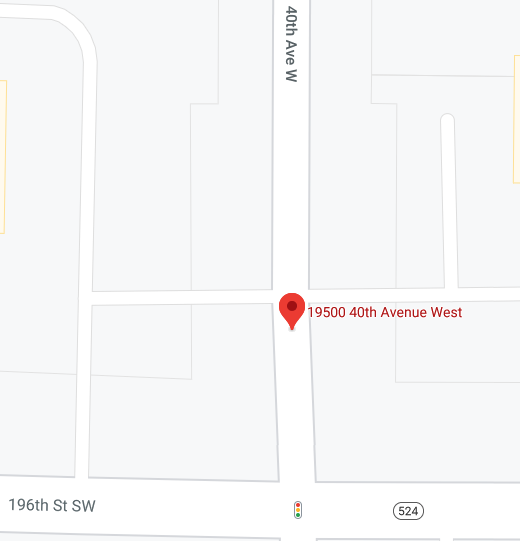 he Lynnwood Police Department is investigating a vehicle versus pedestrian collision that occurred around 8 p.m. Monday in the 19500 block of 40th Avenue West.  The vehicle involved was described as a red sedan, possibly a Honda, or something similar.

According to police, the driver of the suspect car left the scene after hitting a 67-year-old woman, who was on foot. She was transported to Harboview Medical Center with serious injuries, but police said they appear to be non-life threatening at this time.

Police are asking anyone with information about this incident to call or email Sgt. Jason Valentine at 425-670-5642 or jvalentine@LynnwoodWA.gov.