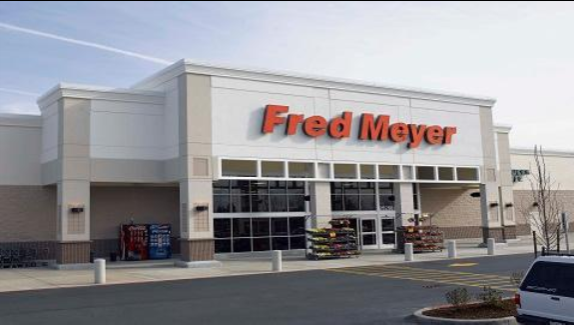 The Snohomish County Sheriff’s Office responded to a shooting Thursday morning at Fred Meyer in unincorporated Lynnwood that has left one man in critical condition.

At 9:40 a.m., the sheriff’s office responded to reported shooting in the Fred Meyer parking lot, located near the 2900 block of 164th Street Southwest. According to sheriff’s office spokesperson Courtney O’Keefe, the man was shot multiple times and has been transported to Harborview Medical Center.

The suspect left the scene before sheriff’s deputies arrived at the scene. He was driving a silver BMW car with a passenger in the vehicle, O’Keefe said.

Major crimes detectives are on the scene investigating.