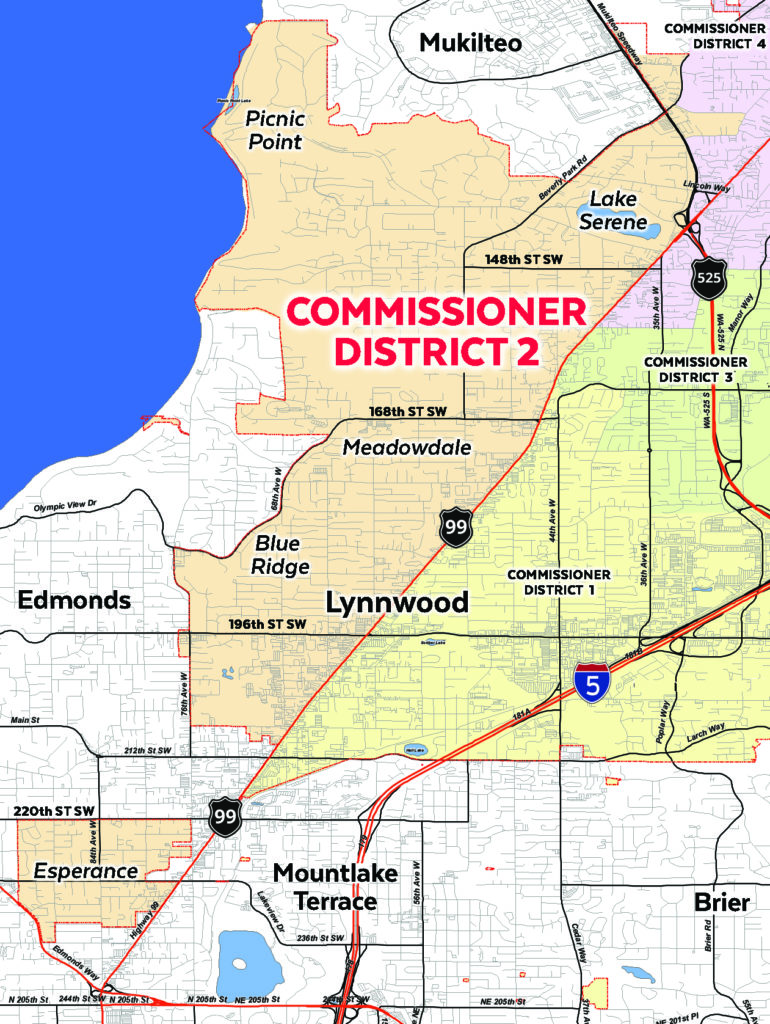 South County Fire is seeking applicants to fill an expected vacancy on its Board of Fire Commissioners.

Board Chair Greg Urban has announced his plans to step down as the fire commissioner from Election District 2 later this summer when he will be moving out of the area.

His vacant seat will be filled by board appointment. Candidates must be registered to vote and reside within Election District 2, which includes City of Lynnwood neighborhoods west of Highway 99 and the unincorporated communities of Lake Serene, Picnic Point, Meadowdale Beach, Norma Beach and Esperance. The candidate appointed to the position will serve until certification of the 2023 general election results.

Completed applications, questionnaires and resumes are due no later than 5 p.m. July 11.