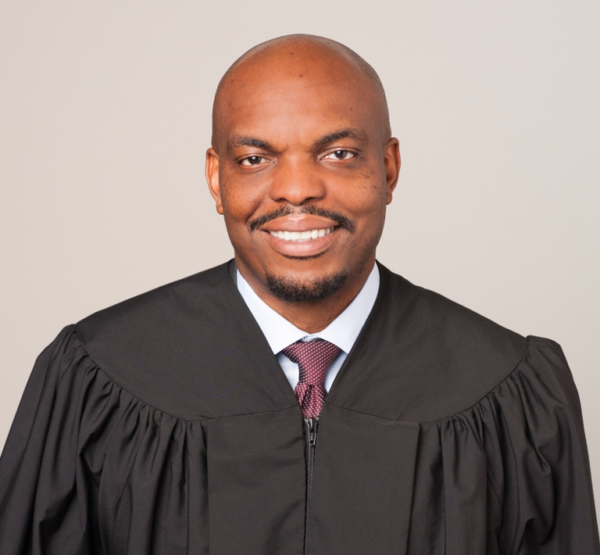 By the Committee to Retain Judge Okoloko

Perhaps no one would argue with the fact that our public discourse has become decidedly more “uncivil” in recent years. Disrespecting those we disagree with has become all too commonplace. So, in our courtrooms, where “disagreement” is most often the sole reason for being there, no one would be surprised if disrespect and lack of courtesy boiled over on occasion.

However, one of our Snohomish County judges has gained a reputation for setting a high bar for courtesy and respectfulness in his courtroom. Judge Edirin Okoloko was a career prosecutor before being appointed to the Superior Court bench and handled some of our county’s most horrific cases of murder, child abuse, and sexual assault. Tempers often flared and emotions escalated in these trials, but Okoloko always managed to treat everyone with respect. As an attorney, he was honored twice by the Superior Court Clerks for “personifying personal and professional civility and courtesy to staff, litigants, and the bench.”

Adam Cornell, now the elected Prosecuting Attorney for Snohomish County, says of his experience with Judge Okoloko: “The hallmark of his work as a deputy prosecutor was the compassionate and respectful way he treated victims and their families.”

Judge Jennifer Rancourt, a former Public Defender, says this respectfulness extended to opposing counsel as well. “Judge Okoloko and I often found ourselves on opposite sides of challenging and emotionally charged cases.  Despite that, I could always count on him to be civil and professional.”

Jason Schwarz, Snohomish County’s Director of Public Defense, agrees. “I’ve had the opportunity to interact with Judge Okoloko for years, both observing him as a judge and working as opposing counsel when he was a lawyer. He has always been deeply concerned that everyone in the courtroom feel respected and heard.  In an era of expanding workloads and sometimes curt interactions, Judge Okoloko always takes the time to be considerate of everyone involved in the courtroom process.”

As a Superior Court Judge, presiding over all types of cases and duty-bound to keep order in the courtroom, Judge Okoloko brings a high standard of civility to the courtrooms where he presides.

“I find that litigants and witnesses take their cues from the judge as to what sort of behavior is acceptable and what will be considered out of bounds. Judges know that jurors really don’t like it when lawyers behave rudely to one another.”

“Apart from the fact that being polite to one another is the right thing to do, it is also my experience that people are much more likely to resolve disputes in a productive and efficient manner when the attorneys and parties are respectful of each other,” says Judge Okoloko.

“Judges are under enormous pressure most days, but we are also responsible for setting a tone of respectfulness in how we handle disputes in America.”

Paid for by the Committee to Retain Judge Okoloko