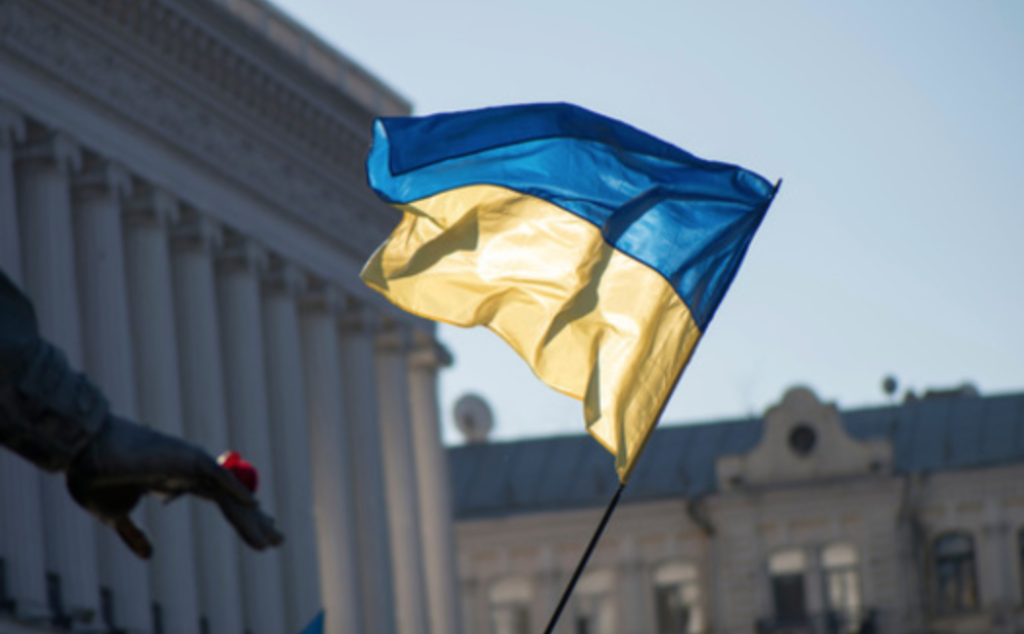 The number of Ukrainians arriving in Washington state has increased since the Russian invasion in February.

Already, the Evergreen State is home to the third-largest population of Ukrainians, after California and New York. Oleg Pynda is the executive director of the Ukrainian Community Center of Washington, which provides mental and behavioral health services.

He said many people are arriving in the U.S. under the immigration status of “humanitarian parole.” But Pynda said one big challenge is that they have to file a petition to be able to work.

In March, President Joe Biden said the U.S. would welcome 100,000 Ukrainians fleeing the war. They’re being welcomed through a variety of immigration channels, some of which include refugee status.

Humanitarian parole allows people into the country who would not normally be allowed to obtain a visa.

Pynda said leaders in Congress can help people who want to work.

Because of the war, Pynda said the Ukrainian Community Center of Washington has had to expand its services. He said it can be difficult to serve people without health insurance.

“Unfortunately some people who arrive, they are not eligible for Medicaid, but still they have behavioral health issues that needs to be addressed,” said Pynda. “So, we are collecting financial donations. We are doing some fundraising.”

In the past decade, more Ukrainian refugees have arrived in Washington than any other state, according to a Seattle Times analysis.