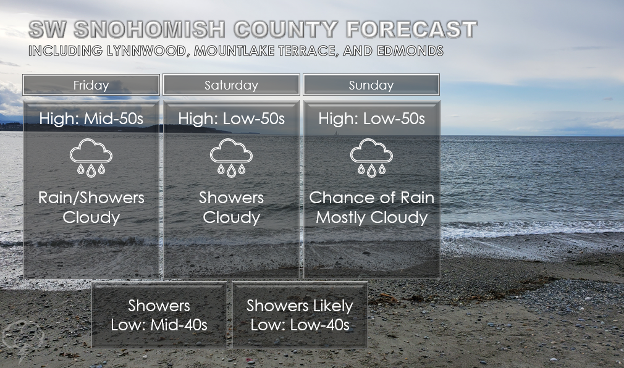 It really seems like we can’t get much of a break from the wet and cool weather. Much of April consisted of this type of weather and May has mostly continued on the same trend. Since April 1 (and this is no joke), we’ve only seen six days with temperatures in the 60s—three of which occurred in the last week—which is the lowest we’ve seen since 2011. Using past climatological data, on average, we see about nine days in the 60s in the same timeframe. In addition, only two of those 60-degree days surpassed 65 degrees, which is usually when I start to notice that it’s warm outside.

Above shows a snapshot of the temperatures during the period in question. I don’t know about you, but yesterday (Wednesday the 4th) felt warm. In fact, my husband and I even tested out our new patio furniture and ate dinner outside. But looking at the above summary, May 4 was about as close to climatologically normal as you can get—and it still felt warm! This really echoes the idea that it’s been cooler over the span of several weeks (with a few exceptions, of course).

Unfortunately, not much change is anticipated over the next week. Highs over the weekend and the start of next week are expected to range in the low-to-mid 50s. As a comparison, the average high temperature for this point in the year is about 60 degrees—but here we are with forecasted highs in the low-50s. Ouch.

We also have to continue to contend with some rain. We were hit with a front on Thursday, leading to a wet, showery day. Hot on its heels is another front, arriving on Friday. This system approaches us from the south, so areas further north are expected to receive less rain overall. Widespread rain will likely transition into showers as the day progresses.

Showers are expected to continue on Saturday, with the formation of a convergence zone (Puget Sound Convergence Zone, or PSCZ) possible. Areas that fall under a convergence zone will likely experience more rain than surrounding locations, some of which may even be heavy at times.

Going into Sunday and next week, as I’ve suggested, the showery-at-times and cooler weather is expected to continue. I’m not saying that it’ll be a sog-fest the whole time—there’s no doubt that we will have periods of dry weather—but don’t be expecting any perfect spring days (complete with warm and dry weather) over the next week or so.

This forecast may be somewhat of a bummer to many, but we are still on the uphill climb towards summer. We will see more warm, sunny days soon.