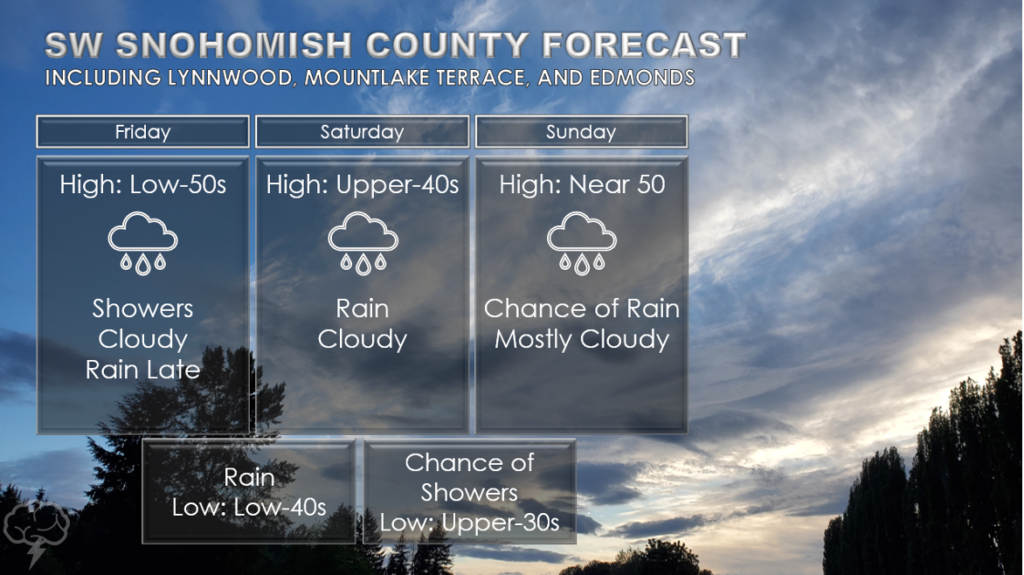 When we were in the height of our cold snap back in late December and early January, many of you were probably longing for spring—or the warmer/nicer weather generally associated with it—to come quickly. Since then, we’ve had a drier-than-average year up to this point, with 66% of the days having less than 0.01 inches of rainfall—the highest percentage on available record at Paine Field. You can see this statistic in the graph below.

For those who have been waiting for spring, despite the overall dry weather as of late, the time has finally come—winter officially ends this Sunday. The Spring Equinox, otherwise known as the Vernal Equinox, occurs on Sunday at 8:33 a.m. Pacific time.  To see an illustration on what is happening at an astronomical level on Vernal Equinox (along with the beginnings of the other seasons), take a look at the following video:

Even though spring is about to begin, the last weekend of winter is expected to be somewhat damp, as if it’s attempting to make up for the lack of rain over the past several weeks. Take a look at the satellite image below, which shows a system sitting in the Pacific Ocean that is heading our way. 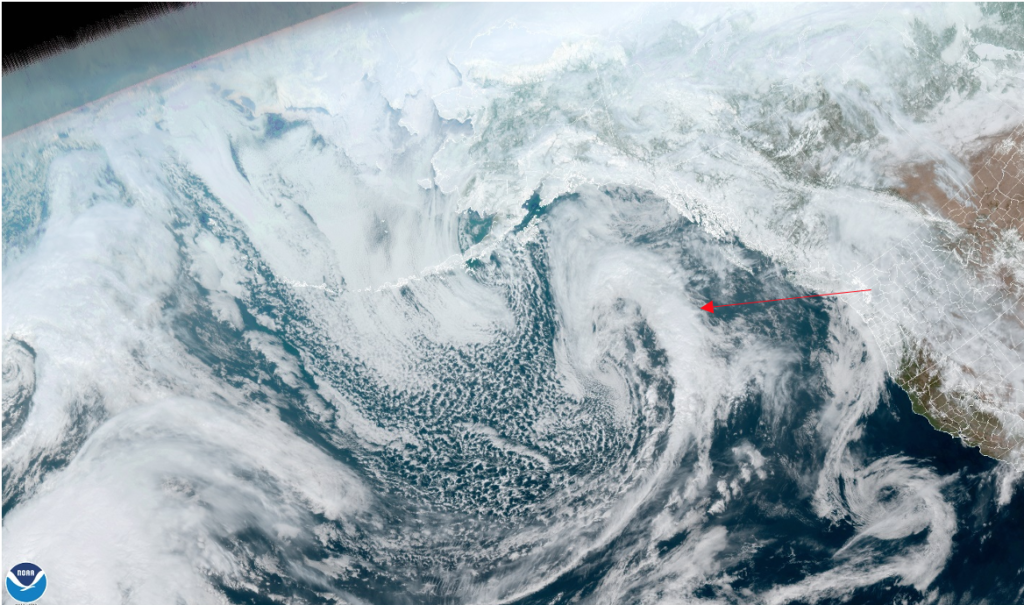 Showery weather is possible during the day on Friday before the above system arrives late Friday into Saturday. This system isn’t looking particularly strong, with models suggesting we’ll see a quarter to half an inch of rainfall. The bulk of the rainfall should be over by late Saturday morning, and then we’ll transition into more showery/rainy-at-times weather for the remainder of the weekend and into the start of next week.

By midweek, it’s looking like we will mostly dry out as an upper-ridge of high pressure develops. It’s also possible we could see our first 60-degree day on Tuesday or Wednesday. Using data from Paine Field, the average first 60-degree day occurs on March 4, so we’re slightly behind with that—but nothing too out of the ordinary. If that does occur, what perfect timing—just in time for spring.

Slowly but surely, the average temperatures are increasing while the average monthly precipitation values are decreasing as the march to summer continues. Enjoy the showery/rainy weather while we have it—the climatological dry season is coming! You may miss the rain in a few months.