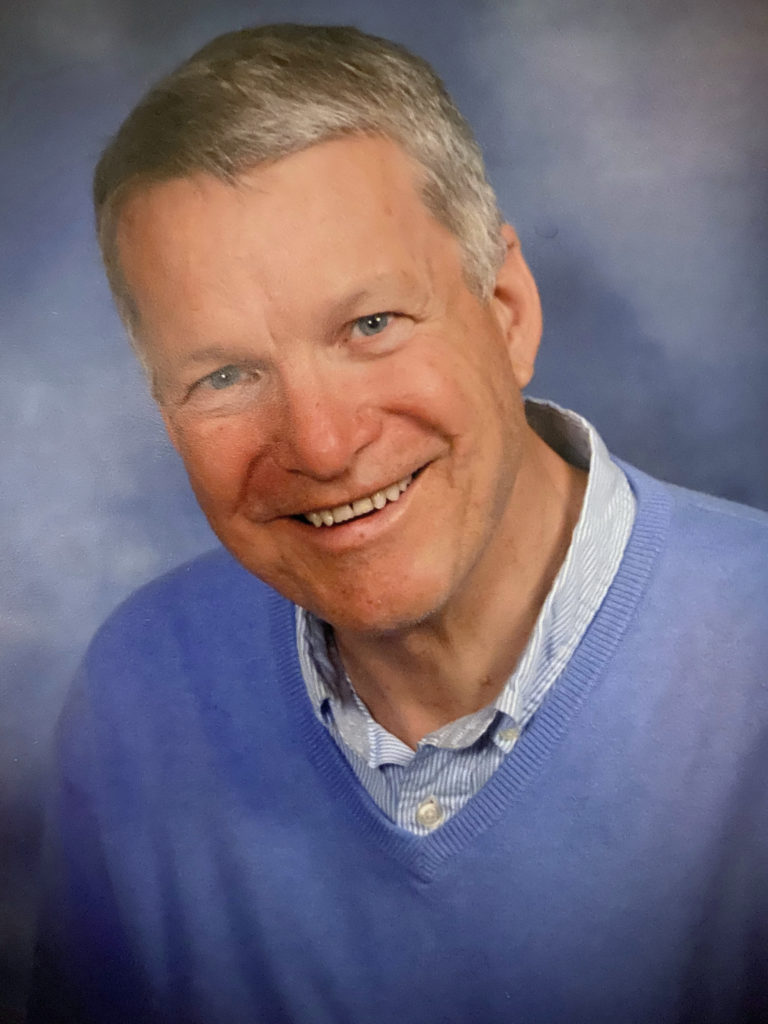 Walt was a disciple of Christ and lived each day to serve the Lord. He was born in Frankfurt, Germany in 1952 on an Army base to Lt. Walter L. Davis Jr., MD and Sophia Mary (Blavat) Davis. His early years were spent in Montpelier, Vermont. He moved to the Pacific Northwest and lived in Shoreline, WA for 38 years before moving to Edmonds in 1999.

He graduated from the University of Washington with a Bachelor of Science in Civil Engineering in 1976 and was employed for 8 years at R.W. Beck and Associates, 25 years at Seattle City Light, and 5 years at the Federal Energy Regulatory Commission. He served as the Vice President for the United States Society on Dams.

He was an active participant in his parish community through Marriage Encounter, the Knights of Columbus, as a Eucharistic minister, Living in Love, and the Cabrini jail ministry. He loved serving others and sharing the word of the Lord.

Walt was an avid bike rider and an outdoor adventure seeker. He loved spending his retirement traveling the country with his wife in their RV hiking and seeing new sites but his favorite thing to do was spending time with his five grandchildren. His devotion to his family was felt by all. He was a lifelong learner who continually pursued knowledge and truth and loved to share his passions.

In remembrance of Walt’s life, we ask that any charitable donations be made to the Holy Rosary Parish Malawi Fund.