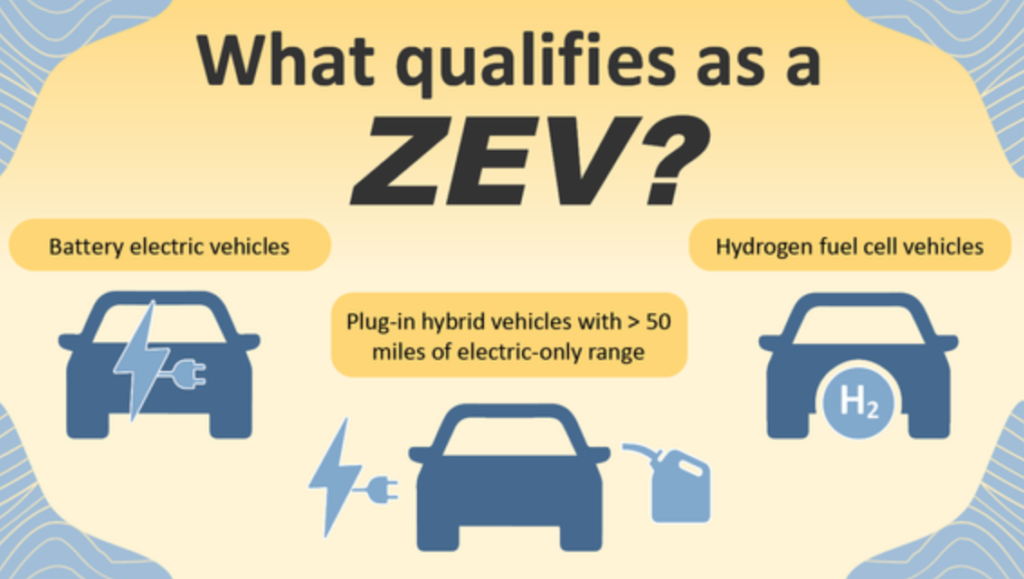 Earlier this week, the Washington Department of Ecology updated its Clean Vehicles Program to require that all new light-duty vehicles sold in Washington meet zero-emission vehicle (ZEV) standards by 2035.

Washington is only the third state in the nation to adopt the expanded ZEV standards since a decision by the California Air Resources Board paved the way in August, the state ecology department said in a press release. Under a law passed by the Washington Legislature in 2020, the ecology department is required to follow California’s strong emissions standards for cleaner vehicles. A further 15 states are also committed to transitioning to zero-emission transportation.

“The EV revolution has begun, and momentum will only continue to build over the coming years,” said Washington Gov. Jay Inslee. “I’m excited to see the future unfold as more and more electric vehicles and charging infrastructure come online, battery range increases, and ZEVs transform into the most affordable and convenient option for almost everyone in Washington.”

Under the new standards, “ZEVs” include electric vehicles (EVs), hydrogen fuel cell vehicles, and plug-in hybrids with at least 50 miles of all-electric range.

Most major automakers are increasing ZEV production now, including some that are already committed to the emerging trend of 100% ZEVs for new car sales by 2035. ZEVs currently make up approximately 13% of new vehicle sales in Washington, and numerous new models – including trucks and SUVs – are being introduced to the market. Studies indicate that many ZEVs are cheaper to own over the long term than comparable gas- and diesel-powered vehicles due to major fuel savings and lower maintenance costs.

“These new standards will accelerate a market transition that is already happening,” said Laura Watson, ecology department director. “They’re designed to incentivize manufacturers to produce more affordable, clean vehicles in a wider array of models to suit everyone’s needs. And by targeting transportation – the state’s largest source of harmful greenhouse gas emissions – these standards will make a significant contribution on our path to net zero carbon emissions by 2050.”

The new ZEV standards begin with model year 2026, affecting 35% of new passenger vehicle sales. Auto manufacturers will be required to sell 6 to 9% more new ZEVs per year until ZEVs make up 100% of new sales starting in model year 2035. The standards do not apply to the use or sale of older, gas-powered vehicles.

Ecology adopted the new standards after a six-week public comment period. The department received and responded to more than 1,400 comments.

The transition to ZEVs will work alongside Washington’s other major new climate policies – the Clean Fuel Standard and Cap-and-Invest Program – both of which begin on Jan. 1, 2023.