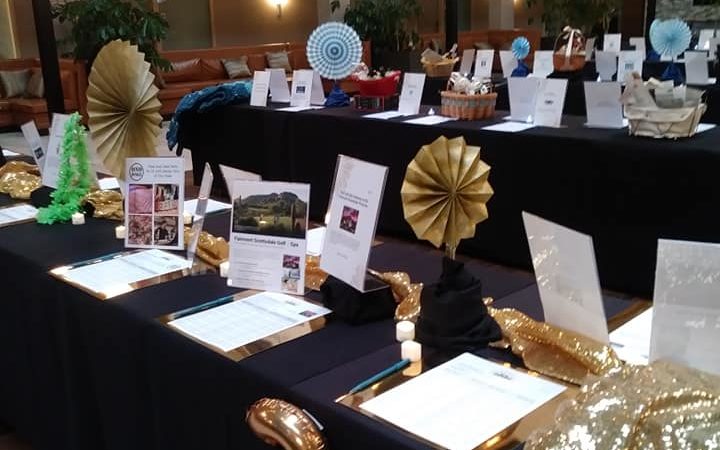 Washington Kids in Transition, which assists homeless and low-income students in the Edmonds School District, raised over $72,000 during its second annual “Out of Jeopardy Silent Auction and Trivia Competition” Nov. 10.

Keynote speaker was Justin Howard, the student support advocate at Scriber Lake High School. “Washington Kids in Transition asks, ‘Do they have food, do they have transportation, do they have clothes, where did they sleep at night, can this student even focus on their future — our future — or are they confined to this moment, and how to survive this moment?” he said. “When you begin to think about that, every little bit that we contribute tonight can have profound impacts on the lives of our students and the health of our community.”

After Howard spoke, emcee Nick Allard of KIRO 7 led the fund-a-need portion of the program, which raised over $20,000. The $72,000 total donated during the evening made the event the largest fundraiser in Washington Kids in Transition’s history.